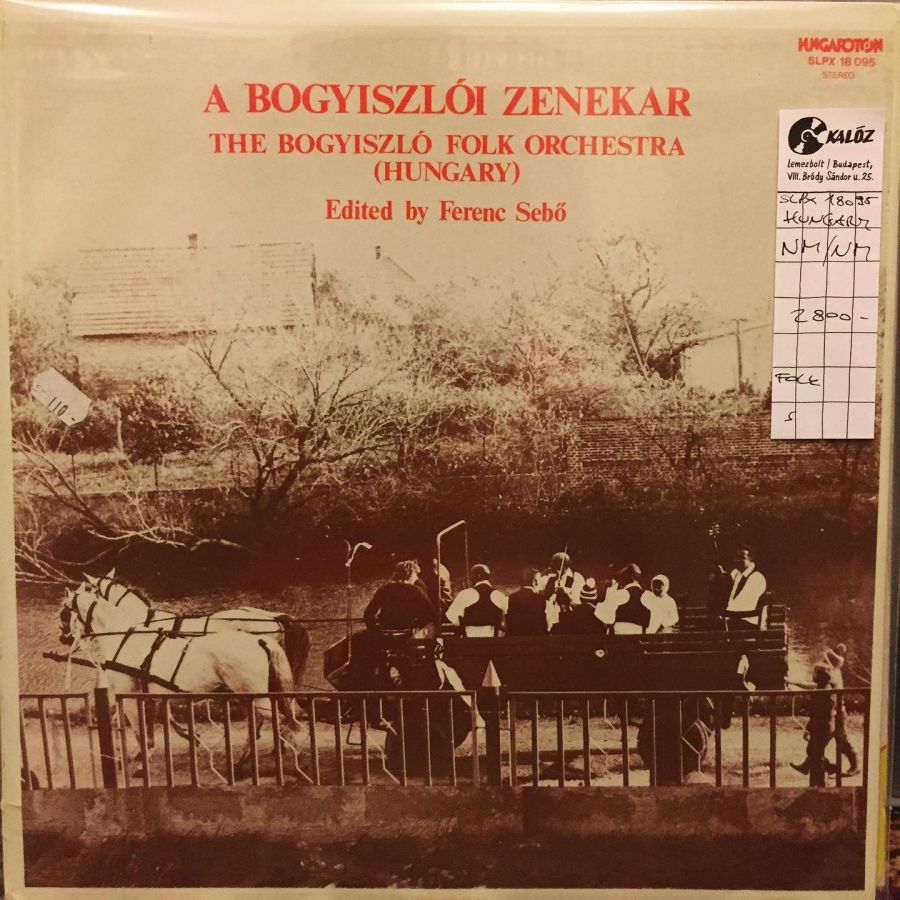 Bogyiszló, on the banks of the Danube, forms a traditional bridge between the folk-music „vernaculars” of eastern Tolna County and Kalocsa. Geographically it originally belonged to the region between the rivers Danube and Tisza, and only became part of Transdanubia after the course of the Danube was changed during the regulation of the river in the 19th century. The music on this record was recorded May 21. and May 22, 1983 in the library of the Cultural Centre at Bogyiszló itself, where the orchestra, the dancers and selected singers had been invited.